Electric Bike Controllers FAQ – Everything You’ve Ever Wanted to Know

One of the most important features on an electric bike is the controller. It basically acts as the brain of the e-bike and helps you to manage every aspect of the bike. By connecting all the electrical components on the e-bike, including the battery, motor, and throttle; the controller allows you to control the power from the motor, speed of the bicycle, acceleration, etc.

So, if you are an electric bike enthusiast looking to purchase your first battery-powered bicycle, you might want to get familiar with the various aspects of the controller for a great experience. Below is everything you need to know about electric bike controllers.

1. What is an E-bike Controller?

An electric bike controller is a crucial component that connects all the electrical parts on the bike in one place. These include things like the motor, battery, throttle, pedal-assist, display, and various sensors. Essentially, the controller is a small computer that acts as the heart of the electric bike and through it, you can manage the overall functioning of the bike.

As a rule, controllers come in a sealed protective box because they are exposed to the elements. However, some designs can be mounted inside the bike’s frame and hidden away from sight.

2. How Do E-bike Controllers Work?

The controller gets energy from the bike’s battery and channels it to the motor depending on the sensor and user inputs. 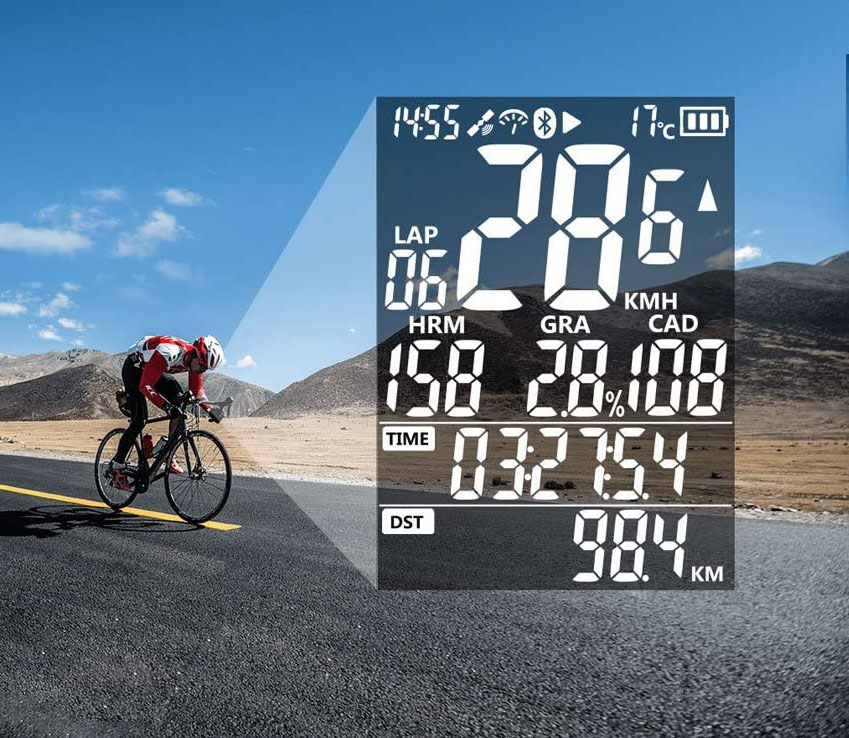 By twisting the throttle, you’ll be able to regulate the power being sent to the controller, which subsequently controls the bike’s speed.

The controller monitors the speed, acceleration, motor power, battery voltage, pedaling activity, among other functions on the bike. It also controls the amount of pedal-assist you get when riding your bike.

3. What is the Specific Function of the Electric Bike Controller?

The core function of the controller is to take inputs from all the electric components, i.e. speed sensor, throttle, battery, display, motor, etc. and determine what to be signaled in return. It also has other multiple protection functions that may vary between controller designs. These include:

Low-voltage Protection- The controller watches over the battery voltage and shuts down the motor whenever the voltage is too low. This serves to safeguard the battery against over-discharge.

Over-voltage Protection- The controller also monitors the battery voltage so that it does not over-charge. It will shut down when the voltage is too high, ensuring that it is protected.

Over-temperature Protection- The controller further monitors the temperature of the Field-effective Transistors and shuts down the motor whenever they become too hot. As such, FET power transistors are protected.

Over-cut Protection- The controller also reduces the current flowing to the motor if the current is too much. This protects the motor, as well as the FET power transistors. 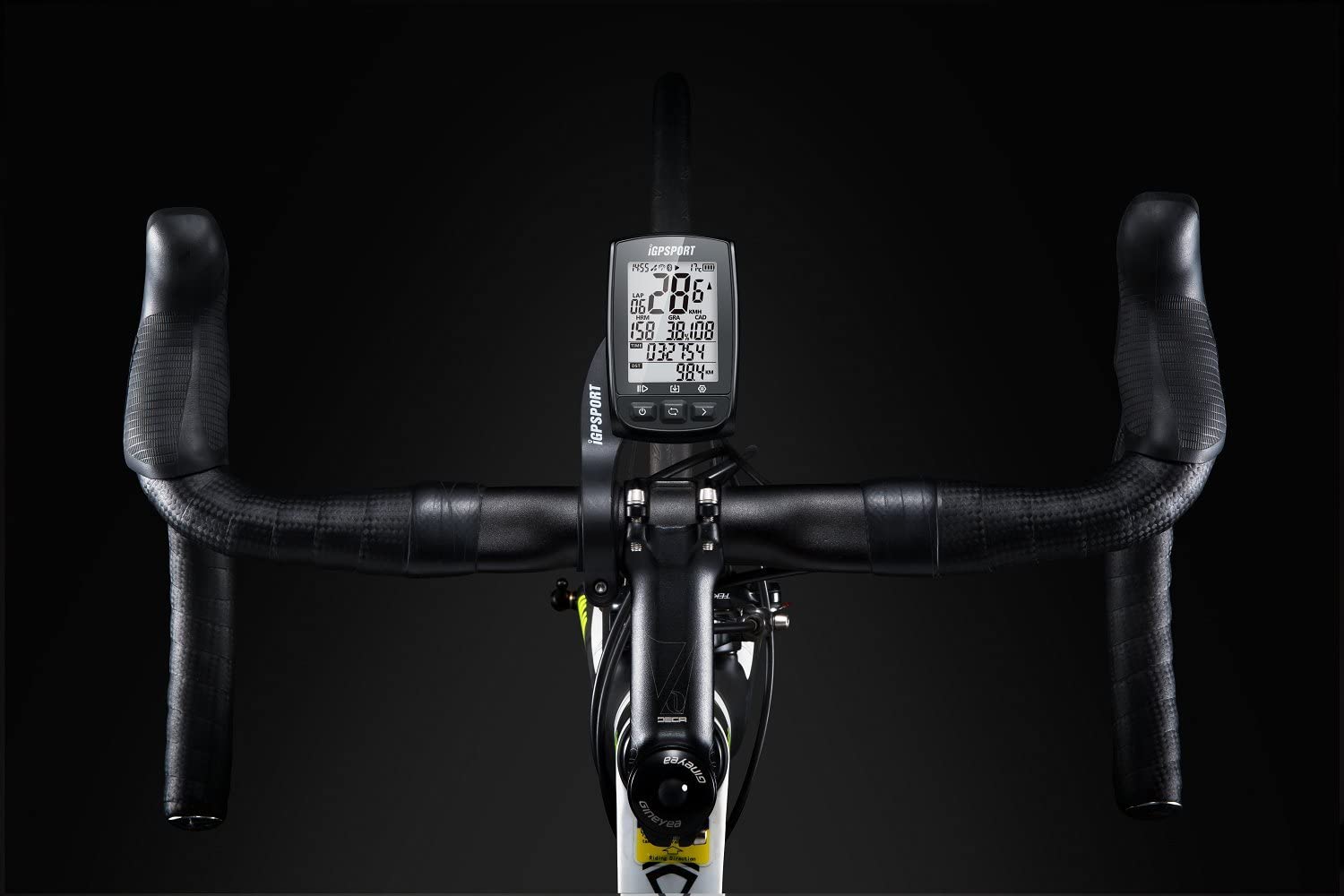 Brake Protection- The controller shuts down the motor during braking despite other signals being taken by the controller. For instance, if you apply the brakes and throttle simultaneously, the brake function takes precedence.

4. What are the Different E-bike Controller Types?

Electric bike controllers can be categorized according to a number of criteria. Some of the common types include:

This type of controllers has 3 phases that are controlled using a set of keys, as well as at least 2 transistors per phase.

These motors come with permanent magnets to go with a connector. They have a much simpler design with a set of keys that regulate the current being supplied to the engine. These controllers are, more often than not, used on the smaller electric vehicles such as scooters, pedelecs, electric bikes, other light EV, etc.

While there are other types of controllers, these are rarely seen and mostly used by extreme DIY hobbyists and enthusiasts. For an ordinary person looking to get an e-bike, the main choice is either a BLDC or DC.

These are simple controllers that are based on the Hall effect. These determine the position of the rotor according to the stator. The stator is the fixed part of the motor whereas the rotor is the rotating part.

5. How Do I Choose an E-bike Controller?

When choosing a controller for your electric bike, it is crucial that you find one that is compatible with other bike parts such as the motor, display, battery, etc. The following factors ought to be considered:

Both of these come with their own advantages and disadvantages. For instance, sine wave controllers are favored because of their lower noise production and greater efficiency when going uphill or when carrying a heavy load. These controllers also offer you smoother and more predictable control over general operations.

On the downside, sine wave controllers will cost you more and can only function with matched motors. They also consume much more power.

When it comes to square wave controllers, people prefer them as they are more affordable and for their ability to function with different motors. These provide higher efficiency during sudden braking or acceleration, as well as higher utilization of power voltage.

Some of their low points include high noise production and non-smooth or punched control. They are also less motor efficient when scaling hills.

It is more stable and has lower power consumption, as well as bigger start torque. If the motor Hall gets damaged, the controller may prompt an error and seize working while a dual-mode controller continues to work well.

The voltage of the controller should match that of the battery and motor.

6. What is the Difference Between Square Wave and Sine Wave Controllers?

The main difference is when it comes to the phase voltage waveform. Square wave controllers are rectangular while sine wave controllers are sinusoidal. There is no apparent winner between the two since optimal waveform will depend on the wheel itself, not to mention that they are all quite different.

7. How Much Do E-bike Controllers Cost?

Just like any other electronic device in the market, e-bike controllers range from  cheap to very expensive. Generally, you can find a cheap controller in the neighborhood of $20 to $60. Meanwhile, the more expensive ones will cost anywhere around $200-500.

Normally, the cheap controller designs do not have settings and their connections are also limited.

8. Can I Repair a Broken E-bike Controller?

If you own a cheap controller that suddenly stopped working, it may probably be more practical to get yourself a new one for about $30 and save yourself the precious time you’ll try getting it back in shape. Alternatively, you can choose to use your obsolete controller for spare parts or different experiments. 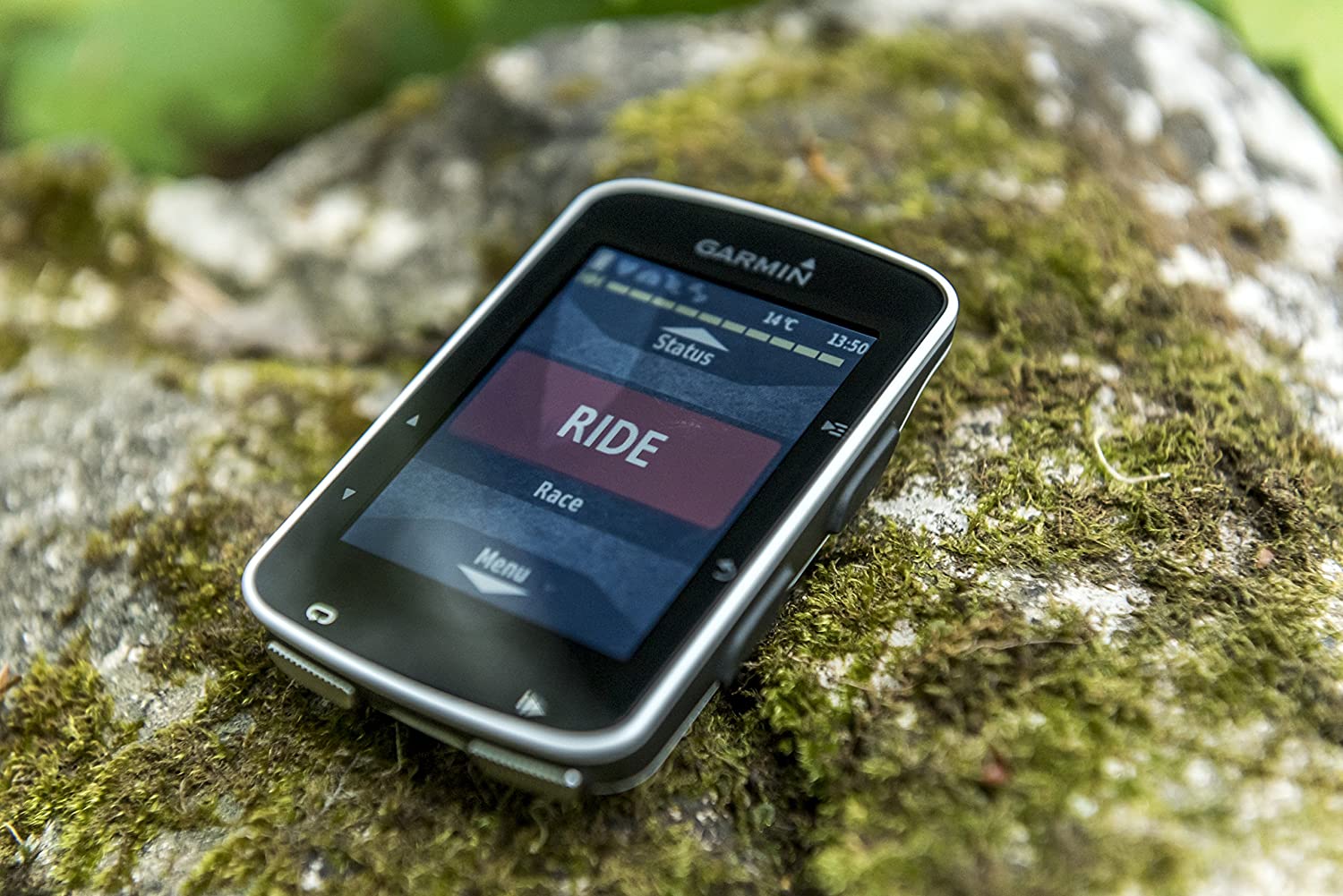 It won’t be the best idea to try and fix it given that they are mass-produced and mostly made to be disposable. The more expensive models such as Kelly are to a large extent more maintainable. For instance, the Kelly controller’s power unit has been galvanically isolated from the control unit.

This means even when the power parts break, the microcontroller, remains in working shape. As such, this adds to the general maintainability of the controller.

Of course, the repairability will all depend on how extensively the circuit board was damaged. In some cases, the circuit board gets burned so much that all the tracks melt. In such a situation, it may be too tall an order to restore mechanically.

9. Can I Upgrade my E-bike Controller?

Inevitably, outgoing e-bike enthusiasts may want more power and speed from their motors. There is a whole movement of individuals out there who specialize in taking cheap controllers and modifying them to achieve more impressive characteristics. This allows you to get the kind of performance you were looking for with some minor modifications to the controller.

For instance, more amps should enable you to ride easier and more confidently on steep inclines thanks to improved acceleration. Meanwhile, a higher voltage will improve your top speed and offer you better acceleration.

Nevertheless, you should note that when doing this, you may end up with a situation where the controller simply blows up or the motor becomes too hot before eventually dying. But this shouldn’t stop you from experimenting if you’re a hands-on person!

10. What are the Best E-bike Controllers in the Market?

If you’re looking to upgrade your e-bike controller, there are various great options in the market! Any of the following will be a good choice:

How to ride an E-bike in rainy Weather

6 Tips to Ride a Skateboard for the First Time