How Much Do Electric Bikes Cost: An In-Depth Guide

Whether electric bikes are your new-found love, you're looking for a high-quality e-bike for everyday commuting, or you have decided to step up your cycling game, there's always the central question:

How much do electric bikes cost? Does higher cost always mean better quality?

Don't fret - we know that deciding on the budget can be a challenging task, but we'll discuss all of the factors that will help you find the best value for money.

How Much Does an Electric Bike Cost: The Definitive Answer

Just how much does an e-bike cost?

Generally, there are three categories of the ebike price range:

OK, but which one do you need?

It depends on multiple factors, including your needs and riding style.

Each category corresponds to a category of riders, so keep reading as we dissect them further and decide which one is for you! 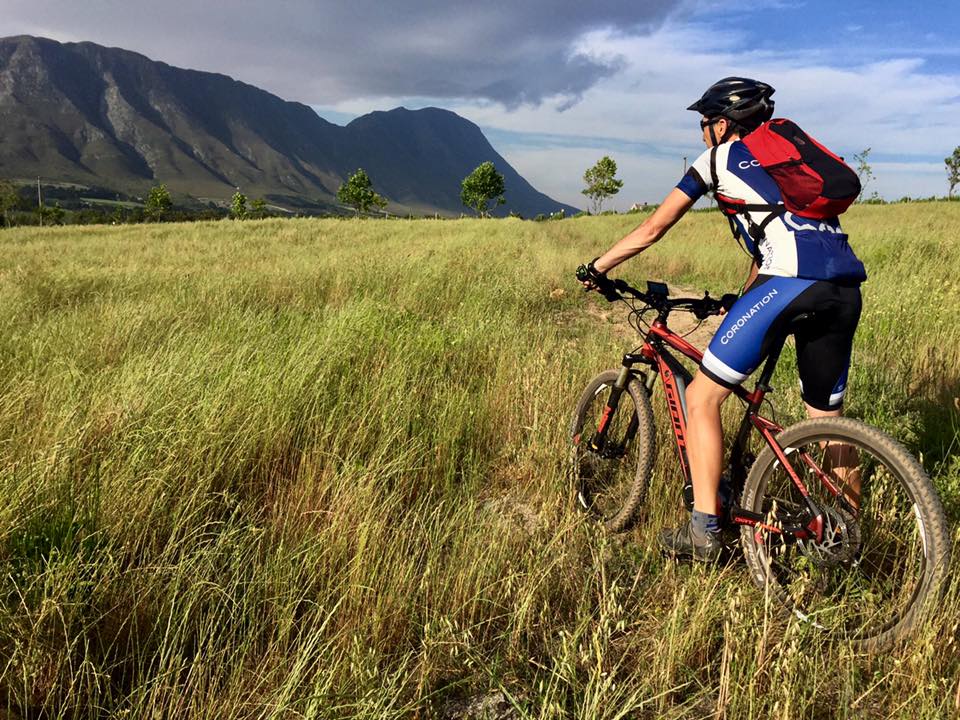 E-Bikes Under $1000: Good for Beginners & Commuters

A new entry-level electric bike will cost you around $1,000.

If you are a beginner, it's understandable you want to go for something cheaper and at below-average prices.

You can start with e-bikes under $1000 which will be the easiest to learn on, and you'll still be able to get a good battery, solid speed and motor, and other components.

In other words, you won't have to sacrifice performance if you choose to go for a lower price range bike. It's important to know what you can expect from this category of electric bikes, though.

Don't expect to climb steep hills or a mountain with these models. These are the best option for eco-friendly city cruising or an occasional long-distance ride.

Especially when it comes to commuting, an e-bike is a much cheaper solution than a car and much more convenient than traditional bicycles. Riding one will save you hours of stress and much money in the long run.

However, you don't want to get a bike under $1000 that has a poor-quality battery pack or a motor, which can easily happen if you don't know where to look.

You want to get an ebike that you won't outgrow within a few months. That's why we've singled out an example of an excellent bicycle under $1000 below. 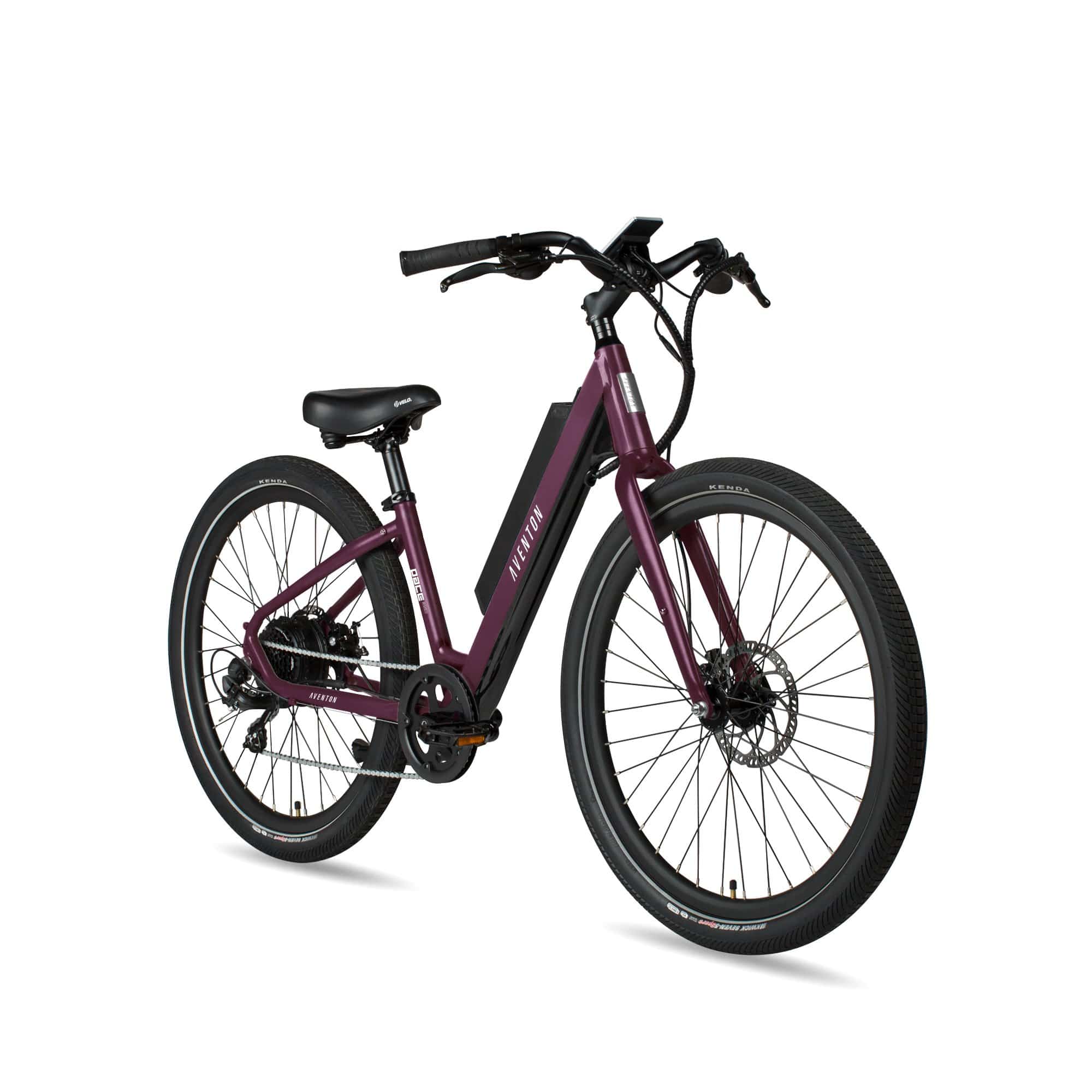 Aventon Pace 350 is arguably one of the best picks on the market when it comes to ebikes below $1000.

It sports a 350-watt rear-hub motor that can get you up to 20 miles per hour, supported by cadence sensors for pedal assist. Speaking of the motor, it's one of the smallest motors we've seen, which is quite convenient. And not many models below $1000 will pack that much power.

The frame is sturdy and comes in two styles: step-through and regular, so you can even choose what grabs your attention more.

Another one of the compelling components of the Pace 350 is its 36V battery with Samsung cells that prolong miles per charge. Also, the complete charge is 4 hours on average.

Oh, and unlike some other bulky batteries, you'll find that this one is semi-integrated and requires less maintenance.

Most higher-quality electric bikes are priced somewhere between $1000 and $2000. You will definitely find a lot of awesome bikes on the market clustered in this range.

They are designed for hours of smooth and comfortable riding and won't limit you to the urban, city conditions.

For example, if you want to conquer steep hills, you'll need a motor with plenty of torque and power, which you can find for this price. Other components such as battery and speed are also important for long-distance rides.

Mid-priced e-bikes also come with quality tires that can endure diverse terrain types. You can traverse anything, including sand, mud, deserts, forested hills, and snow, with a good fat-tire bike. It can also serve as a great mountain bike.

Much like fat-tire bikes, you can get excellent folding electric bikes for this budget allocation. They are compact yet powerful, and some of them are even safe for kids and teens.

In short - electric bikes at a price point between $1000 and $2000 give you the best of both worlds: the possibility to run errands and commute regularly, but also to embark on epic adventures.

Following is an example of a superb electric bike that falls under this category. 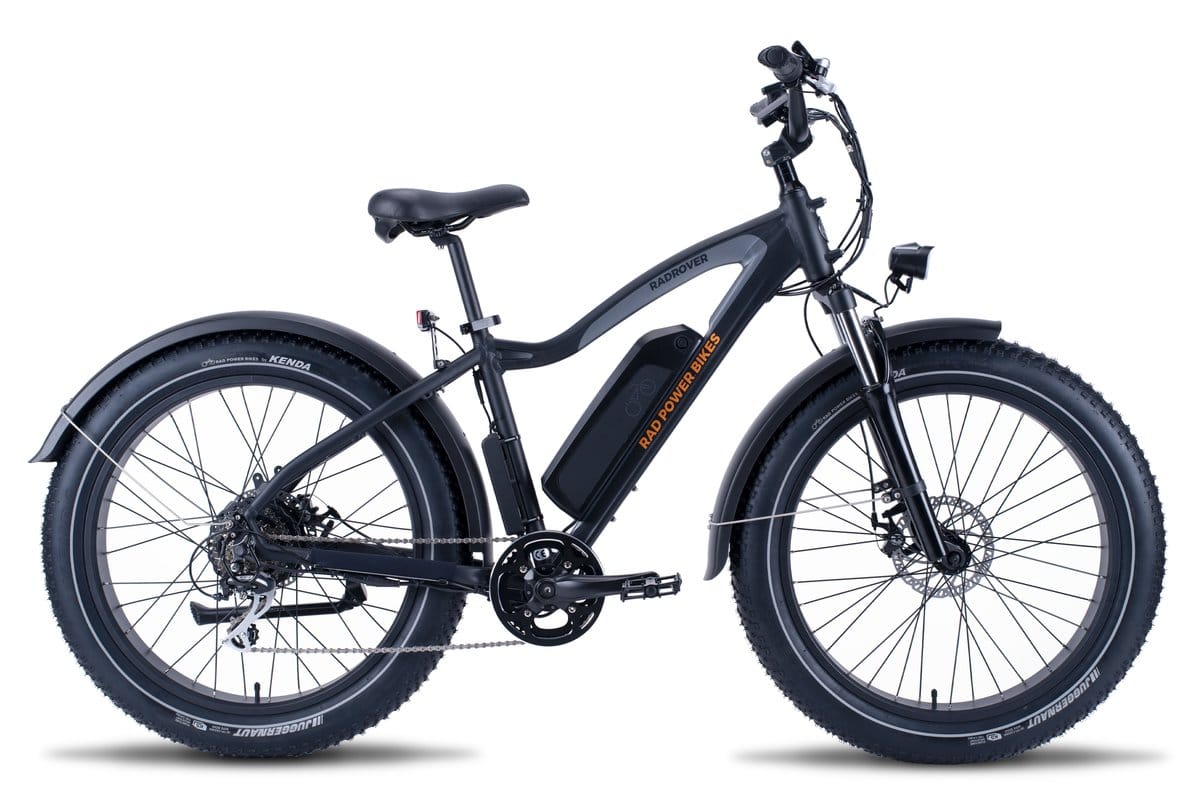 RadRover 5 comes with a power rating of an incredible 750 watts thanks to a rear-hub motor. This will cater to those of you who want to tackle above-average riding endeavors.

Its 675 watt-hour battery deserves mention, too, and you can expect it to last about 45 miles. Plus, it's removable, which makes it much easier for maintenance and charging.

What's more, the RadRover 5 is an incredibly comfortable electric bike to pedal.

Large, aluminum pedals in combination with the ergonomic grips made of faux leather and the adjustable saddle all account for a pleasant ride.

Bonus features shine with this one, too. It comes equipped with a premium set of lights, including an 80-lumen headlight and battery-powered tail light.

E-Bikes Above $2,000: For Riding Aficionados

Electric bikes at a price point above $2000 are sleek bikes designed to break barriers.

The muscular motors of these electric bikes are packed with power and torque and built for extreme speed. The tremendous amount of miles per charge you can go with the battery makes them more expensive than the other types.

An electric bike above $2000 is appropriate for any professional and any purpose out there. Even though you'll be paying more money, you can rest assured that you will get the right value.

By saying "professional," we don't mean that you'll have much trouble learning to ride a bike that falls under this category.

Quite the contrary - learning on an expensive electric bike is even safer and usually goes without any trouble. It's just that beginners are not often eager to buy a premium electric bike to begin with, which is understandable. They don't need the extra power and speed and all the things that come along with this cost.

Most cheaper e-bikes stop the pedal-assist at around 20 miles per hour, but the fastest electric bikes that belong to this category can reach the speed of up to 35 mph with the pedal-assist of about 28 mph.

These are often specialist e-bikes classified into further categories based on their main capabilities, like, e.g., a hunting bike.

So, a bit of extra cash for an electric bike, if you can afford it, will definitely meet any demands you may have. 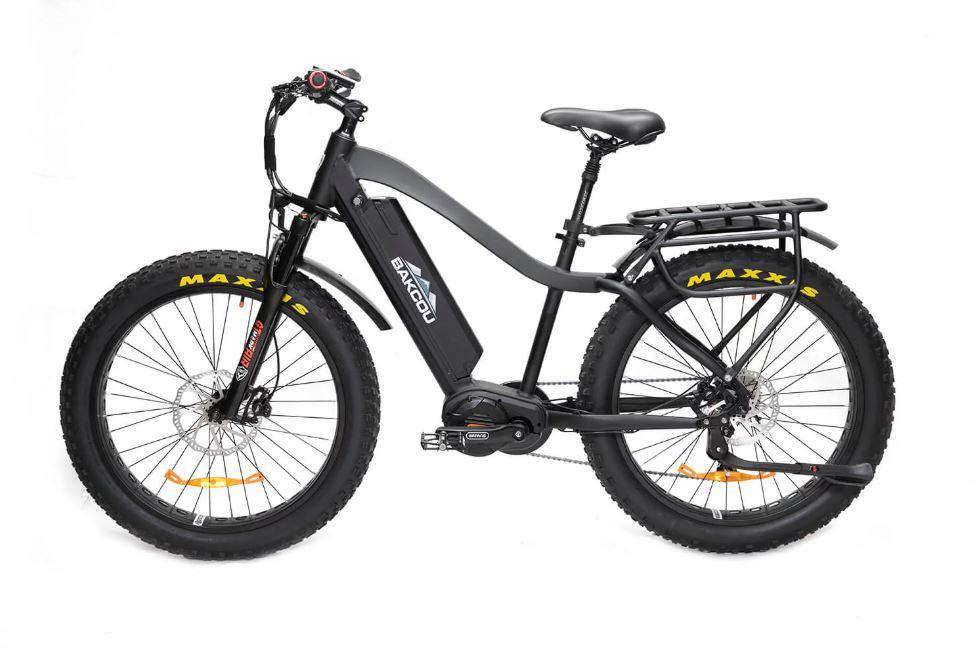 It is a specialist e-bike for outdoor enthusiasts who want to see more, explore more, and do more.

Powered by a 48V battery that is optimized for extended distance (above 40 miles) and a motor with an integrated torque sensor and 750 watts capable of reaching the speed of 35 mph, this bike has all you need. The motor is one of the best-in-class of mid-drive motors.

The tire size is 26 inches, and believe us when we say - these can endure the toughest of terrain. Plus, this e-bike can easily haul loads of up to 300 pounds.

What more can we say? It's an off-roader designed to hit the trail right away and get you to any mountain top.

What are the Factors that Influence the Price of an E-Bike?

The cost of an electric bike is influenced by many different factors.

Here's a rundown of what you should consider:

Each electric bike will have its power rating (the power of the motor) that will affect the speed that you can reach.

That said, most e-bikes nowadays will offer from 3 to 4 levels of assistance, including Eco and Speed mode, which will also allow you to build up speed more easily.

But if you want to have a more powerful motor capable of covering more mph, you'll have to shell more money.

Ask yourself: Do you need a bike that will go long distances per charge?

If the answer is yes, then go with a battery that has more watt-hours (you can calculate watt-hours using the battery voltage and amp hour rating) and a higher estimated travel distance. Of course, this also means a higher cost of the e-bike.

Manufacturers strive to make models with dynamic shapes of the frames so that they don't influence the weight. And precisely those ebikes with perfect geometrics will tend to be more expensive.

Smart LED technology, lights, baskets, and other accessories will all come at an additional cost.

Also, bear in mind that some bikes may ship without pedals.

Of course, if you only want to enjoy the thrill of electric bike riding without putting a dent in your wallet, don't expect to get a lot of these extra components.

An ebike with a display that's visible at any time of day (this is very important) and shows you the current speed and the battery level will be enough for most users.

There's another thing to keep in mind:

Apart from specs and the basic price of an electric bike, there are still some recurring costs that you'll have to take into account.

So, if you buy a cheaper e-bicycle just because it's cheaper, you could face a lot of unwanted costs, including frequent flat tires and problems with motors or batteries. In the end, it could end up costing you much more than going for a slightly more expensive pick.

Ebikes will always be much more affordable, cost-effective, and less expensive in the long run than a car. There's one similarity to cars, though: to extend the lifespan of your ebike, you should carry out regular and proactive maintenance (say, after every 500 miles). And then it will be more than worth it.

It's good to invest in a high-quality model, which doesn't mean you have to pay an arm and a leg. You just need to know where to look for and what characteristics to pay attention to. We hope that our guide helped you with that!

Picking the right e-bike might be one of the most challenging tasks, but not for you, now that you have an idea of the cost of an electric bike.

If you are new to the field of electric bicycle riding and are switching from traditional bikes, you might be good with a model under $1,000, which will meet beginners' expectations.

But the range within $1,000 and $2,000 is where the best value for money lies. They are an all-around option for a variety of riding needs.

On the other hand, electric bikes above $2,000 are great if you are a seasoned rider who wants to feel the real adrenaline rush of purchasing specialist bikes.

At the end of the day, it's important to get a model that fits your needs and skill levels.

Just pay heed to the stuff mentioned above when making the decision. If you do so, you'll be guaranteed not to have additional hidden costs or end up overpaying for your e-bike.

Dejan is a tech enthusiast and a big bike lover. Since college days when he was constantly on the move, everything was done with one thing in mind - get an e-bike. Now with the dream finally realized, he's reviewing e-bikes and providing advice to all fellow e-bikers out there.

Common E-bike Battery Problems and How to Fix Them